Okay..so..still at this time I am the only person from Indonesia participating in this sketchcrawl thing.

But anyway, these what I get from wandering around Jakarta...
I had a vision to show Jakarta's pluralism (in an approach of its religious aspects) and its uniqueness, so...please take a look

Okay..first of all..If you're going to visit Jakarta, Monas should be on your list to be seen. 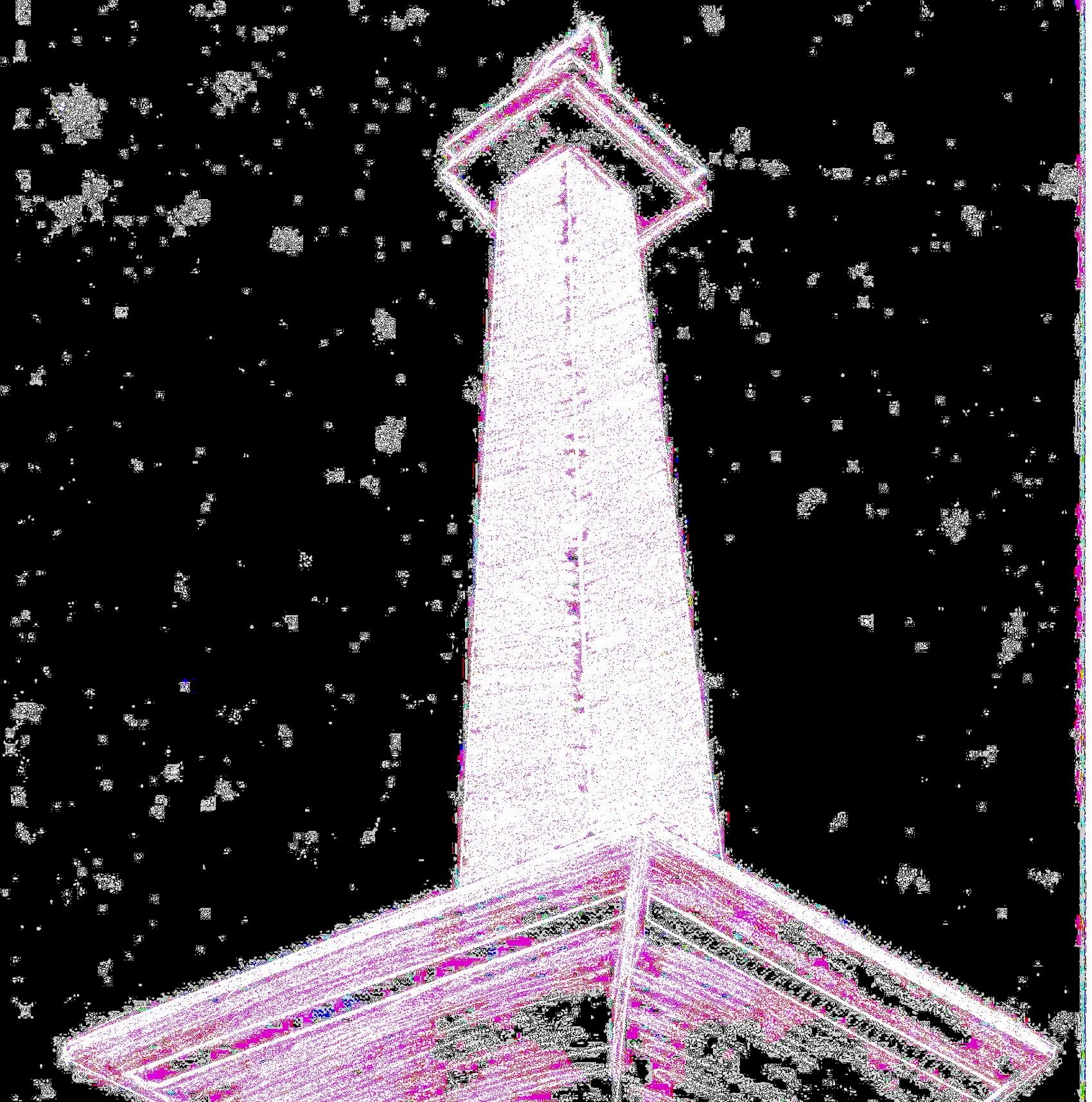 It's Jakarta's iconic monument which stands around 132 m. And at its top, there is a a golden sculpture formed into a shape of flame. *Notes: David Copperfield once wanted to make Monas disappear as a part of his magic illusion.

Next is Jakarta cityscape --> 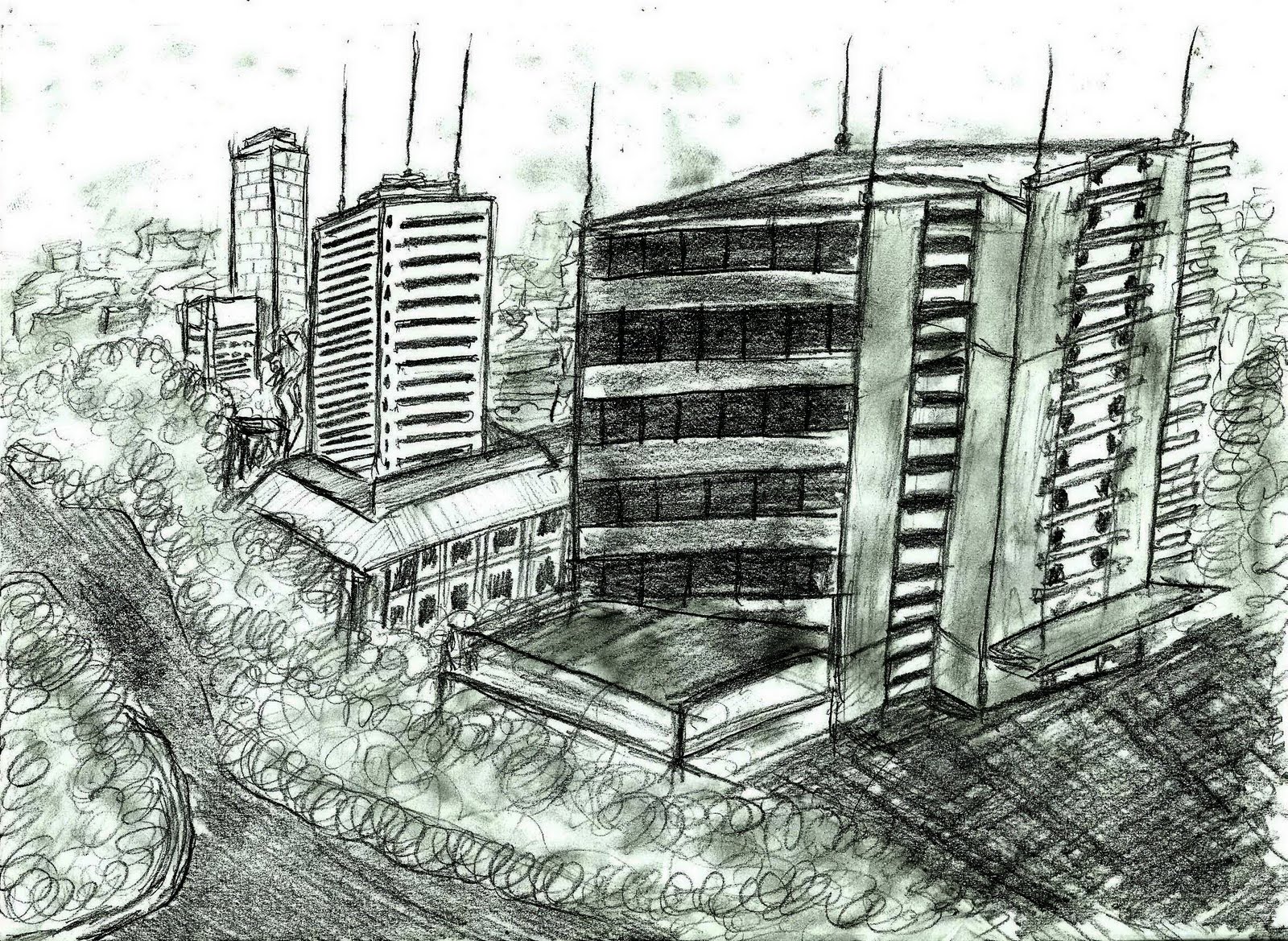 This one is Istiqlal Mosque, the biggest mosque in Southeast Asia, which was proposed by President Soekarno. 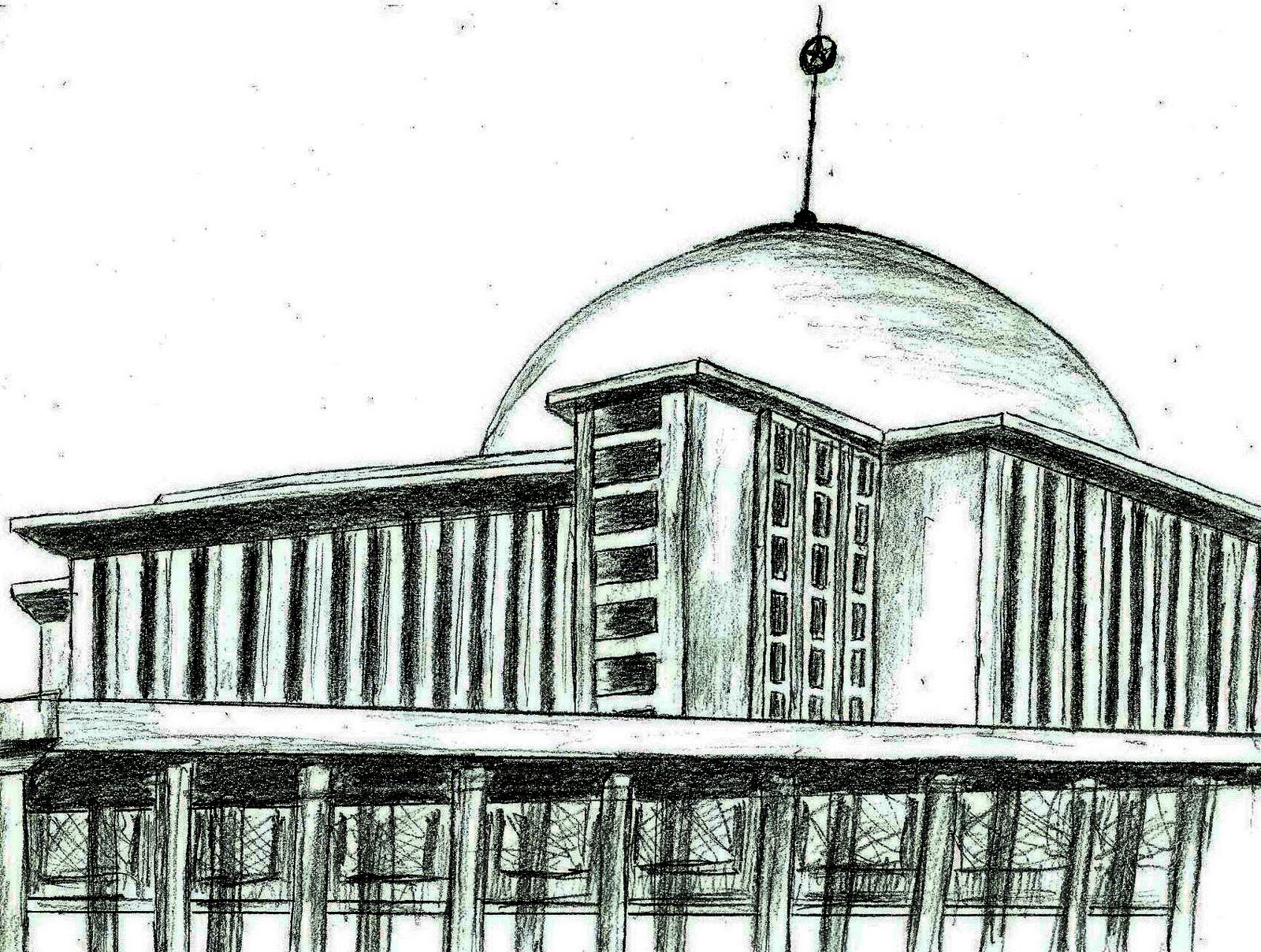 And this one is a drawing of properties at Santa Maria De Fatima church which the location of the church is near my house. 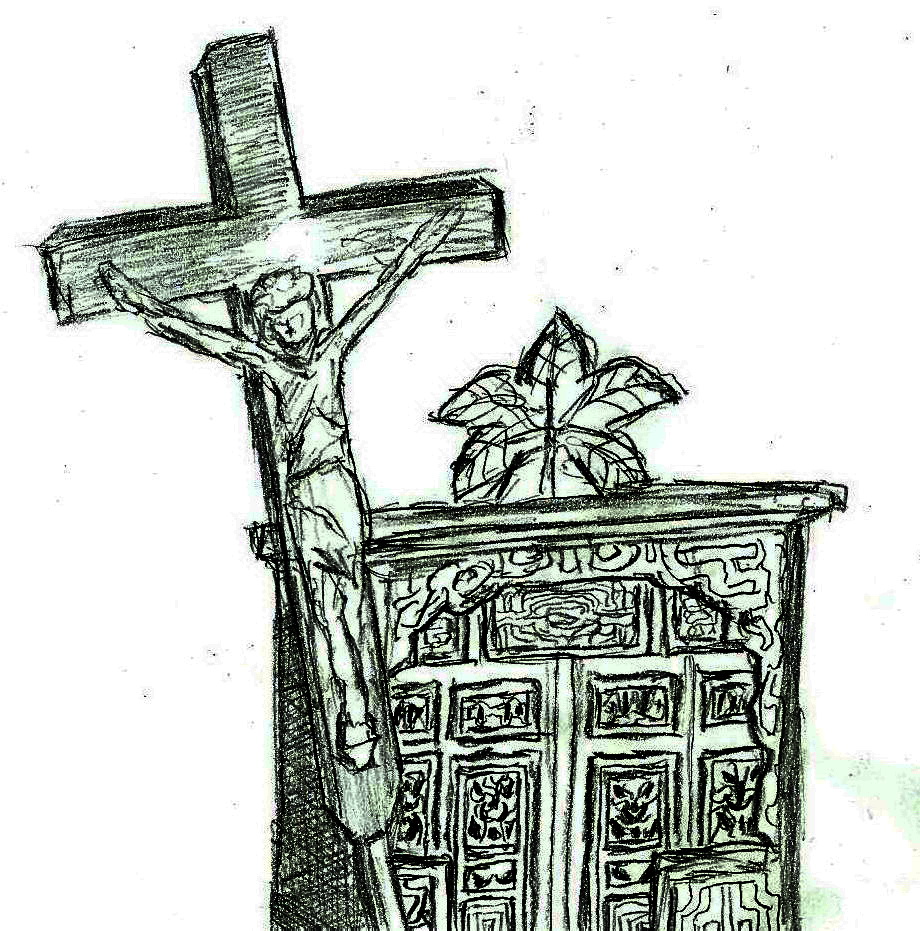 Santa Maria De Fatima church is unique because instead of adapting European style, the church in the contrary adapting Chinese nuance. As you can see the tabernacle was carved with Chinese pattern. Colored with red and golden paint of course.

And the last one, as an addition, is one of the transportations used by the people of Jakarta, mostly 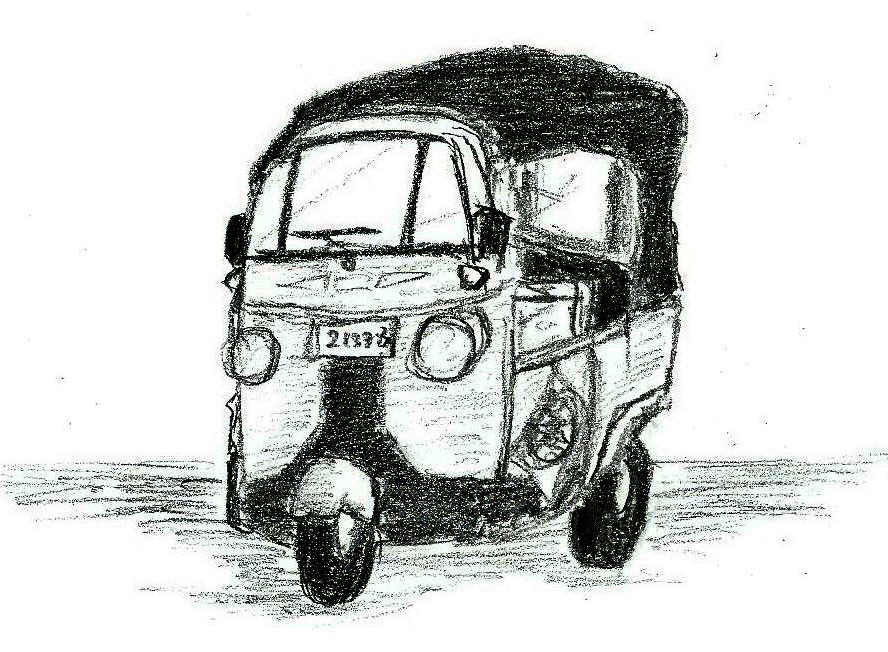 It is called bajaj here in Indonesia.. Actually, bajaj is also known as India's TAXI because it was actually "born" in India.
But it becomes very common by the Indonesians

If you wish to see more of my artworks, you can visit and follow my blog:
http://bosanjadifollower.blogspot.com/

Oh yeah, I'm also making an online comic strip right now, but it hasn't finished yet...
If y'all wish to see it, I'll post the link of the site on my blog after it's finished

I'm sorry if my English were terrible..and I hope constructive & positive feedback from all of you.
Thank you for spending your time, wishing good luck to all of you..!

Well done for sketching alone. You've got great results from your day - they are very strong images..
My site: http://www.suepownallartist.co.uk/
Please like my facebook art page: http://www.facebook.com/SuePownallArtist
Top

nice sketches..i wonder why you miss the cathedral..it's near istiqlal tough

but i never sketching on those place, i guess i should take my time to traveling more -__-
Top

Thanks for your comments..