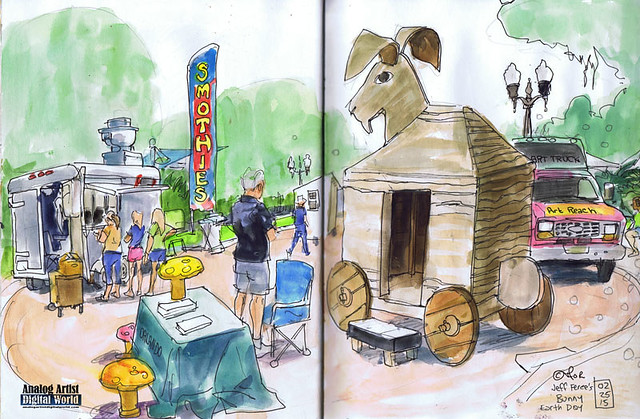 04-26-15Bunny by thomasthorspecken, on Flickr
It was Earth Day in Orlando and Lake Eola Park way alive with tents and color. After meeting several sketchers at the SketchCrawl tent, we went in search of the Trogen Rabbit build by Jeff Feree. It was used to promote the Orlando Shakes and a free screening of Monty Python's "Holy Grail" movie next weekend. I'm considering the idea of exhibiting some of my sketches inside the rabbit durring the Orlando International Fringe Festival this year.
Last edited by Thorsx on Wed Apr 29, 2015 3:51 pm, edited 2 times in total.
http://thorspecken.blogspot.com/
Top 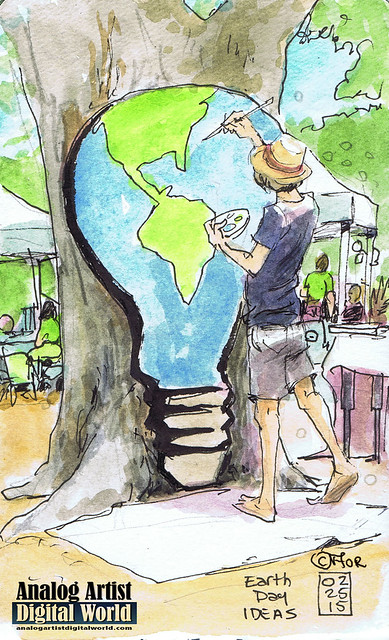 04-26-15World by thomasthorspecken, on Flickr
After the rabbit sketch we grabbed some lunch and ate under some huge live oaks. Polynesian dancers performed but since I was slow to eat I didn't get a sketch. After lunch we decided to sketch a huge inflatable Alligator but on the walk over I spotted artists painting the world on a light bulb. Jeanette and I stopped to sketch. The 3 artist painting stopped after a few minutes. Jeanette caught the 2 girls and I caught the guy on the right.
Last edited by Thorsx on Wed Apr 29, 2015 3:40 pm, edited 1 time in total.
http://thorspecken.blogspot.com/
Top 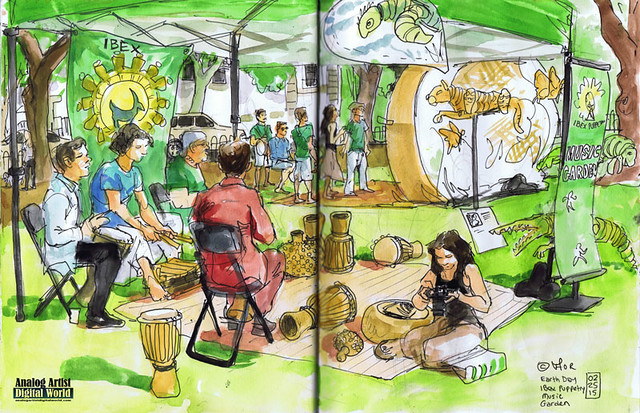 04-26-15Ibex by thomasthorspecken, on Flickr
The giant alligator was next to IBEX puppetry's site. I have sketched it twice in the past, so while the other crawlers sketched the gator, I focused on the Music Garden. An Endangered Species Parade resulted in the garden closing down mid way through the sketch. I stubbornly continued to work, hoping it would open again, which it did. Our SketchCrawl tent was right near the gator and Gay decided to use it as a shady studio as she applied color to her sketch.
Last edited by Thorsx on Wed Apr 29, 2015 3:44 pm, edited 1 time in total.
http://thorspecken.blogspot.com/
Top 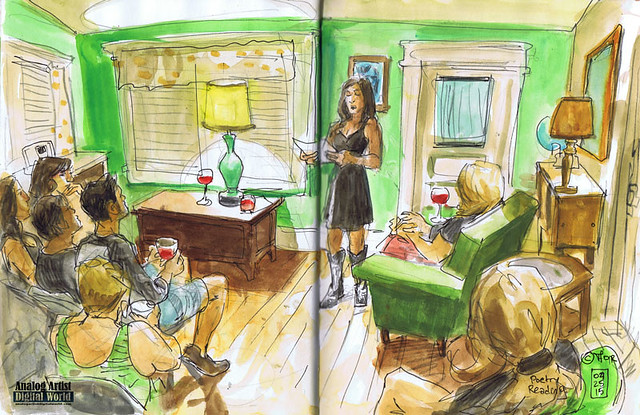 04-26-15Poetry by thomasthorspecken, on Flickr
After a solid day in Lake Eola Park, I went to the Kerouac House to sketck a poetry reading titled "Florida is Not a Vacation". I sketched Ciara Shuttleworth who is now the resident author. She invited two poets from Tallahassee, Erin Hoover and Sandra Simonds to read as well. The late night wine soaked conversations on the porch were insightfull and hilarious. Such an amazing night.
Last edited by Thorsx on Wed Apr 29, 2015 3:49 pm, edited 1 time in total.
http://thorspecken.blogspot.com/
Top 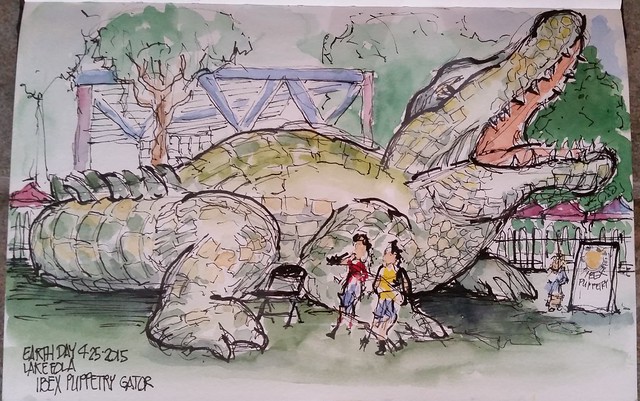 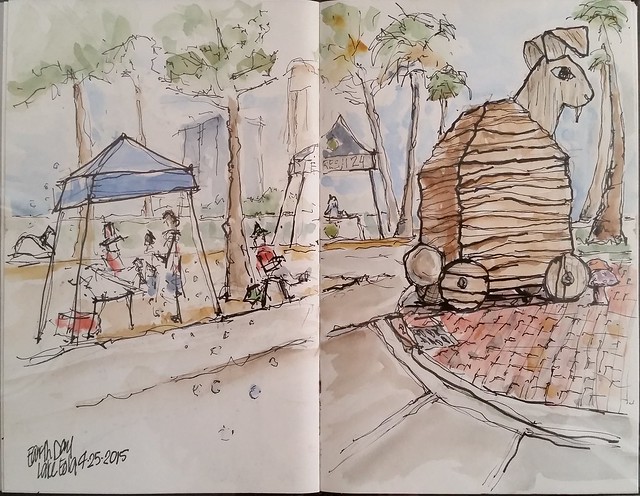 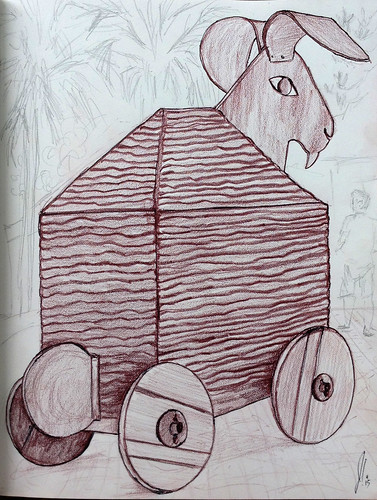 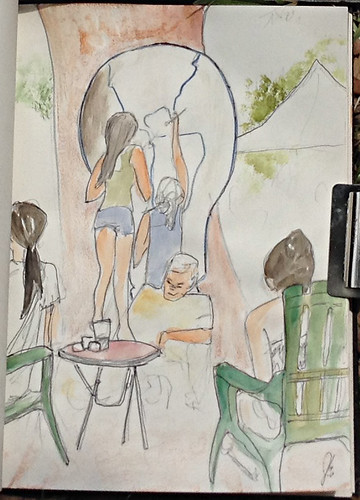 Does anyone have the group shot photos that can share? I can't figure out how to get them from my phone to the computer. Darn technology.

Thanks Joan. I enjoyed seeing the NYC sketches as well.